The quarry and aggregate, often referred to as sand and gravel, industry encompasses the process of obtaining stone, chalk, shale, etc., from its natural source, the earth and further processing it to a more useable form. This includes limestone, gravel, sand, etc., and is normally limited to surface, or open pit excavation, as opposed to underground mining. The actual excavation or obtaining the stone, or material being recovered, is essentially the same as open pit or surface mining for coal, copper and other earth minerals.

Surface mining is the predominant exploitation procedure worldwide, producing in the United States about 85% of all minerals, excluding petroleum and natural gas. Almost all metallic ores (98%), about 97% of the nonmetallic ores, and 61% of the coal in the United States are mined using surface methods (U.S. Geological Survey, 1995; Energy Information Administration, 2000 ), and most of these are mined by open pit or open cast methods. 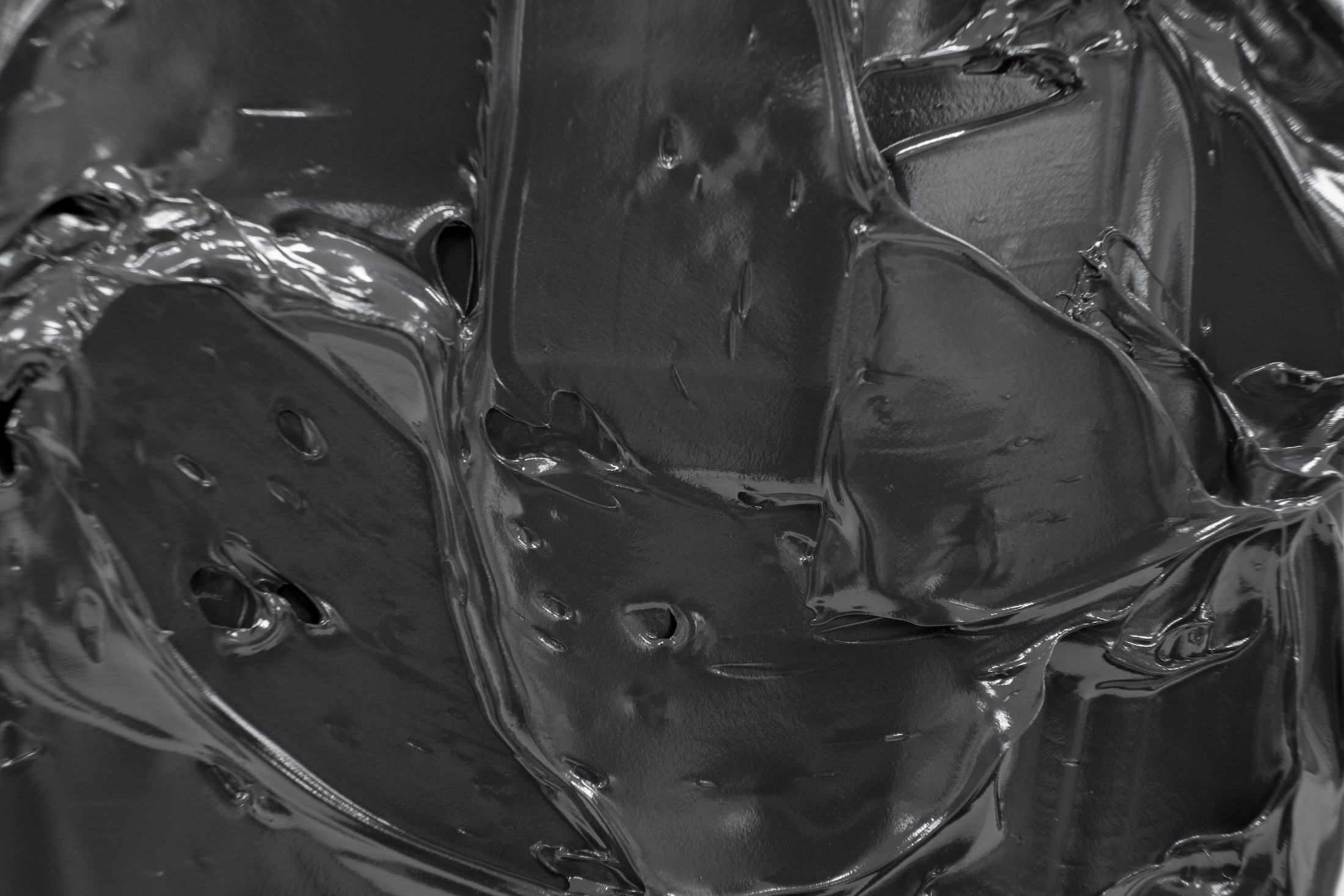 A Premium Quality, Non-Melt, Multi-Purpose Grease Made With Technical Fine ...

SWEPCO 103 Moly H I Plus Grease has superior extreme pressure and anti-wear... 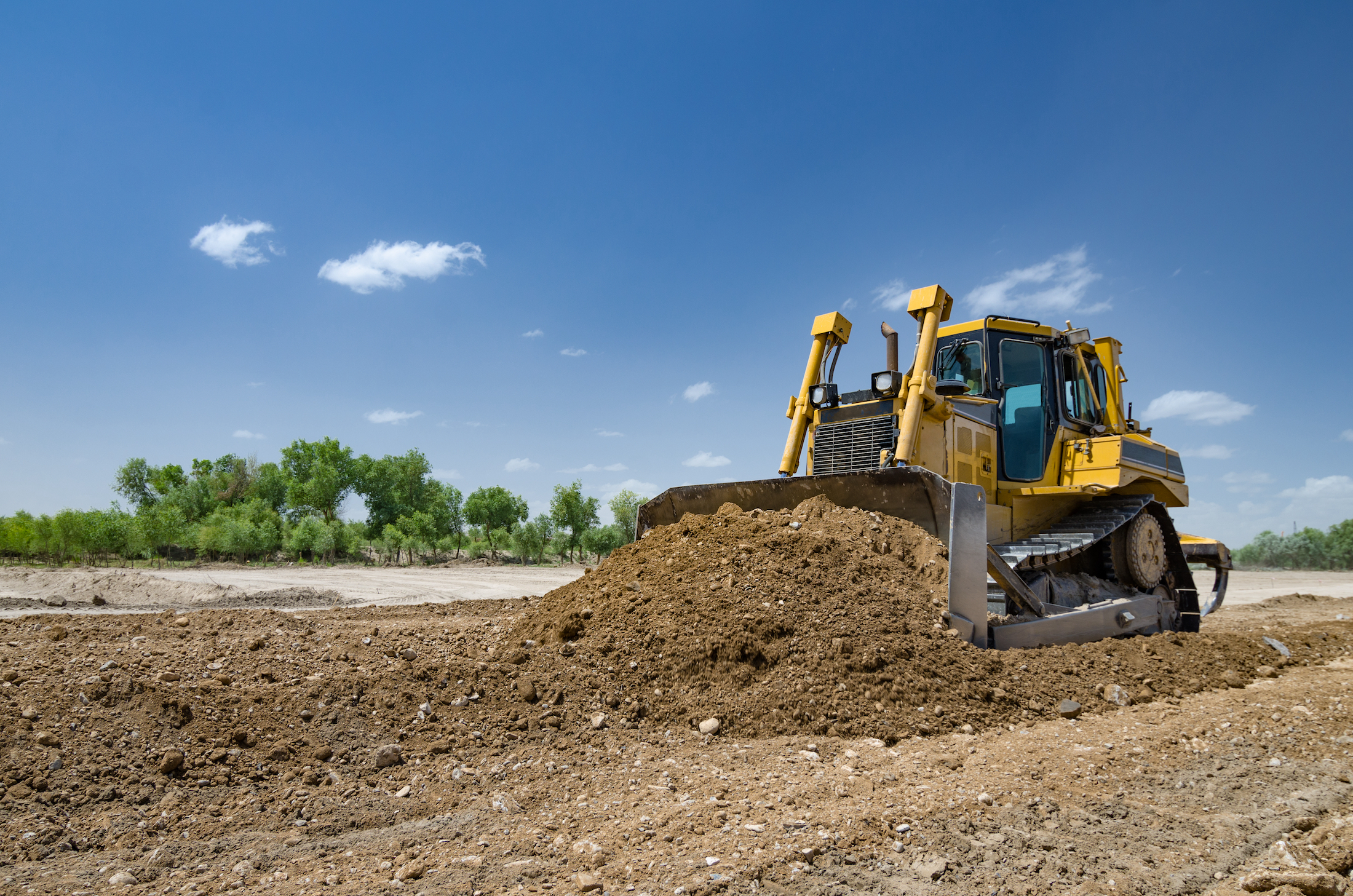 SWEPCO 110 Shock Resistant Grease has been especially formulated to provide... 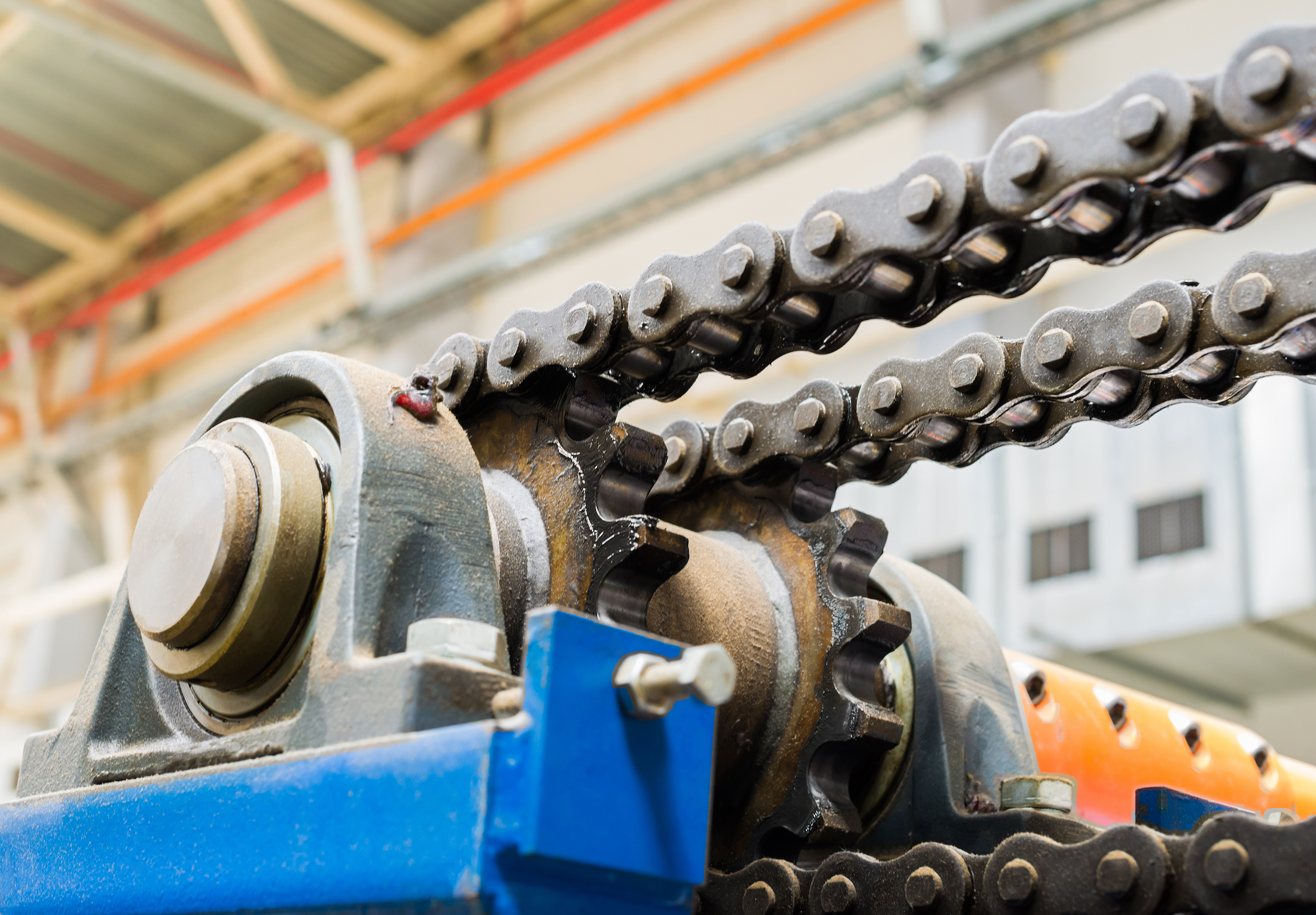 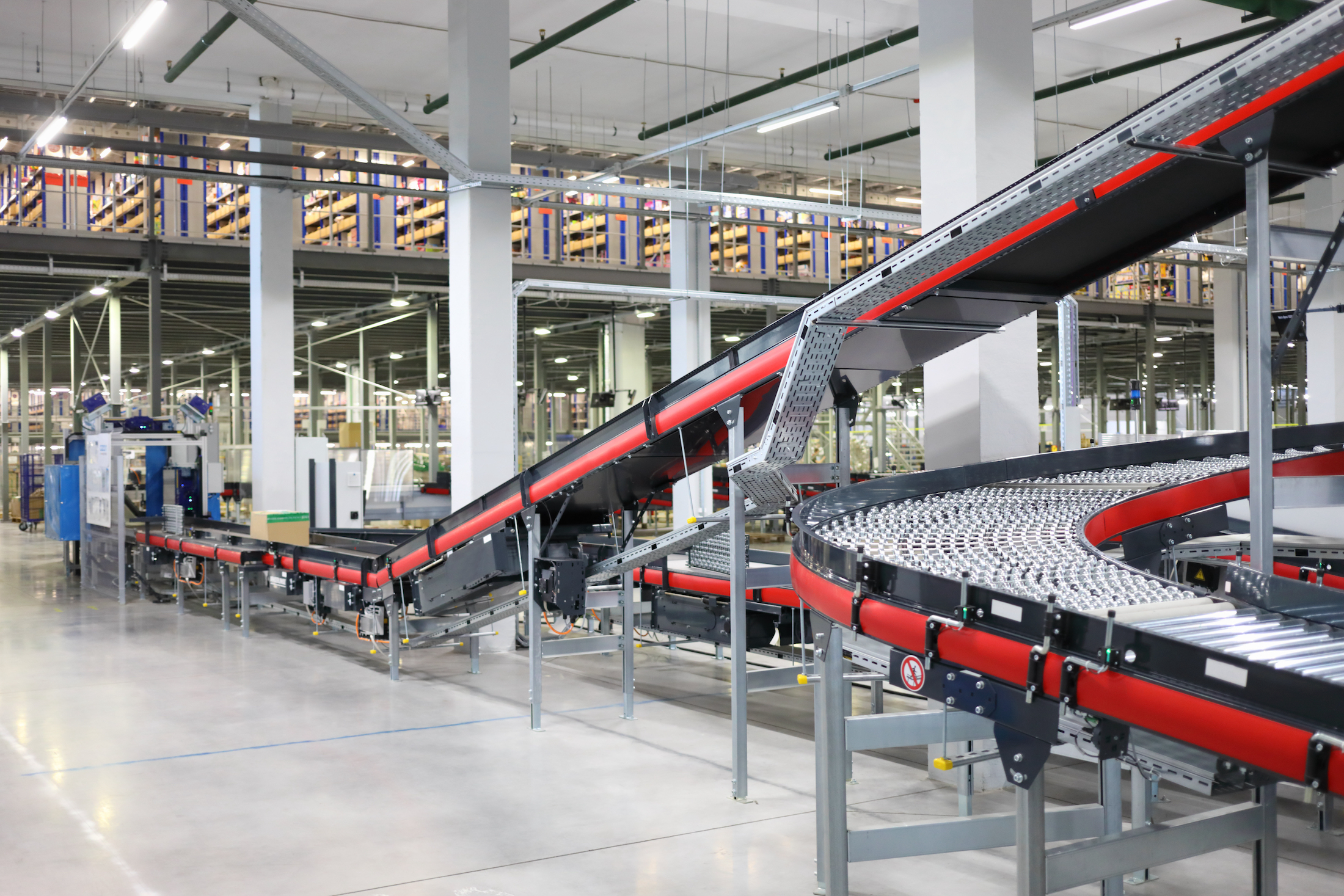 SWEPCO 121 Tri-Plex Universal Grease is a multi-service grease that provid... 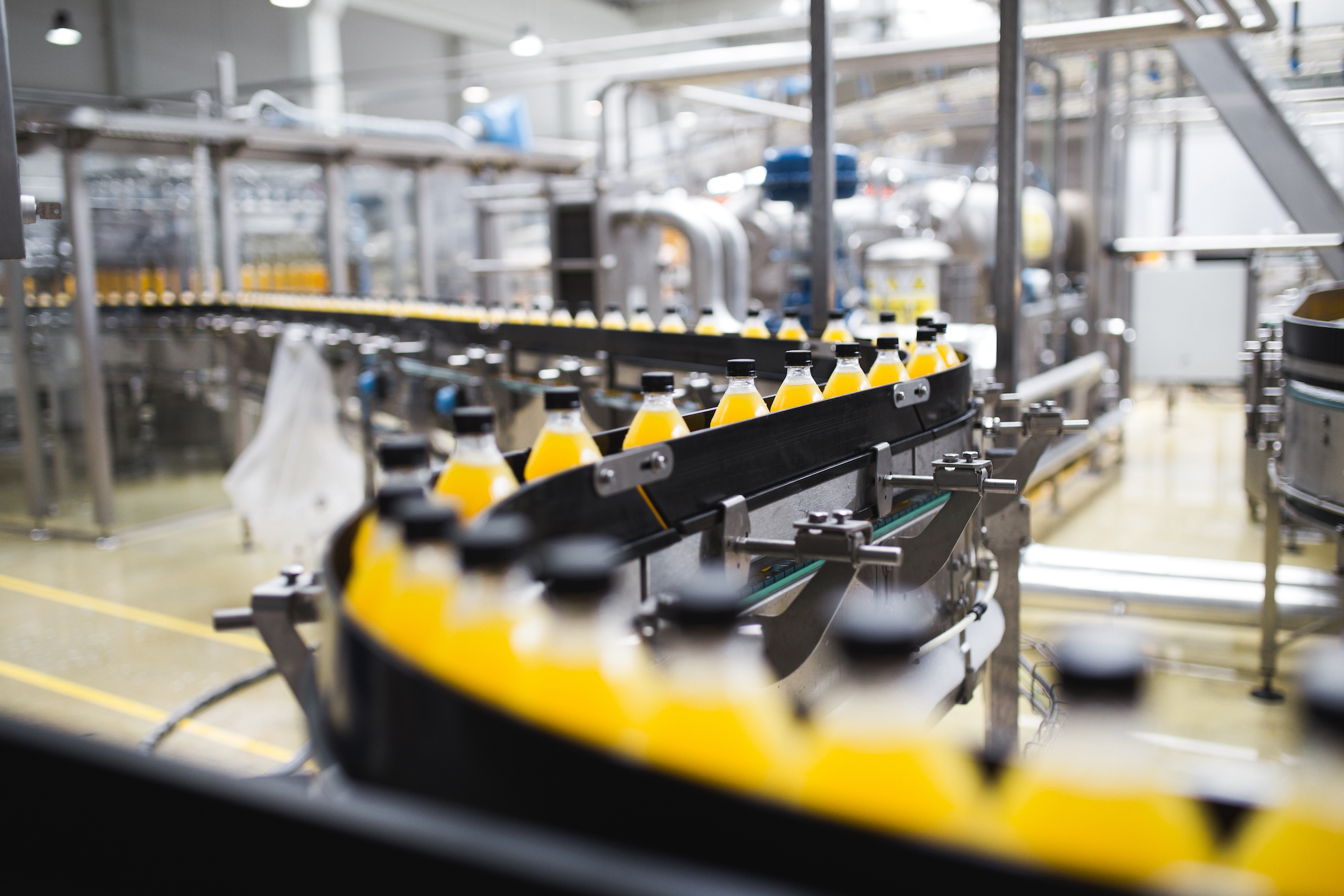 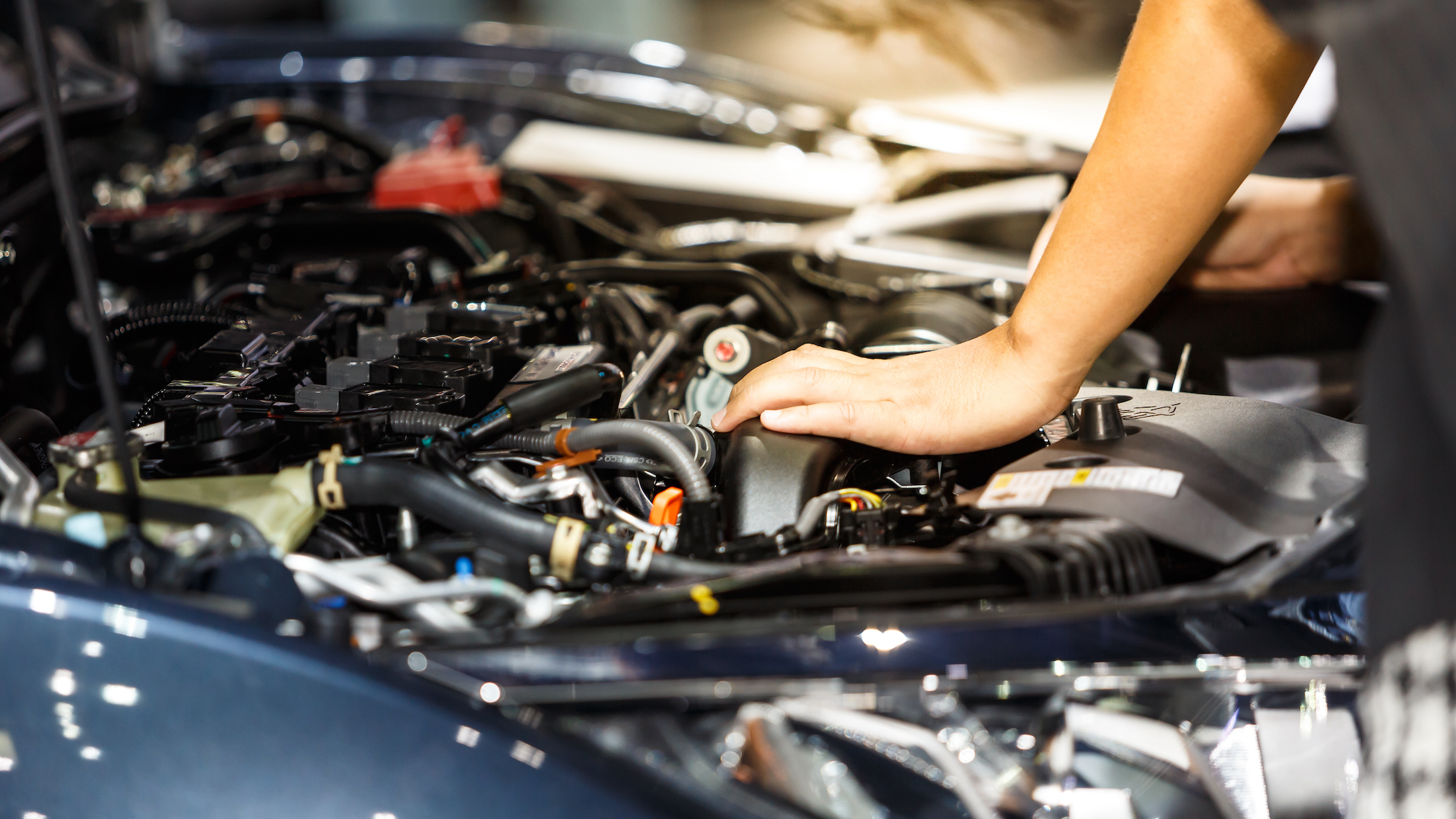 SWEPCO 155 is specifically designed for couplings, spindles, and other high... 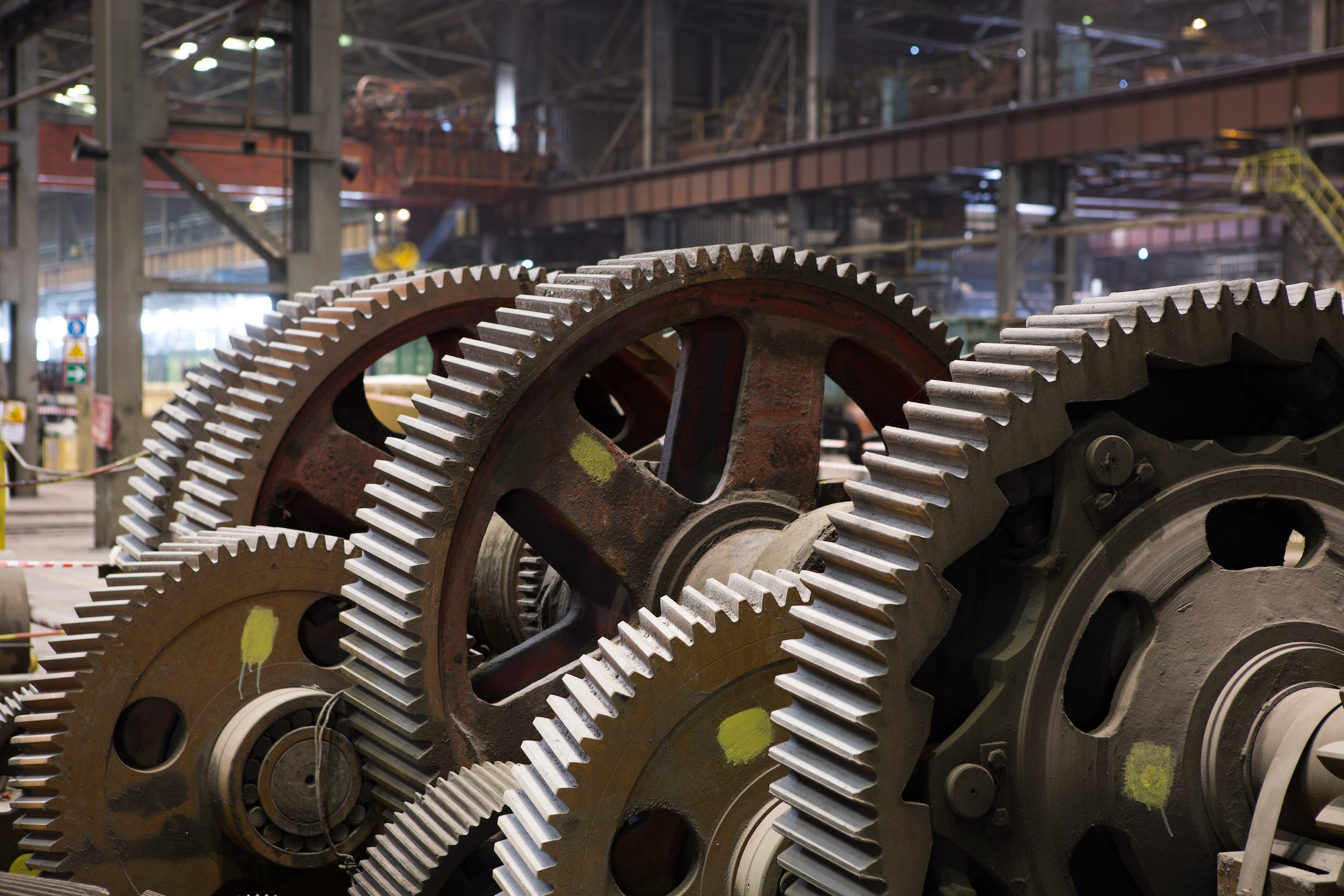 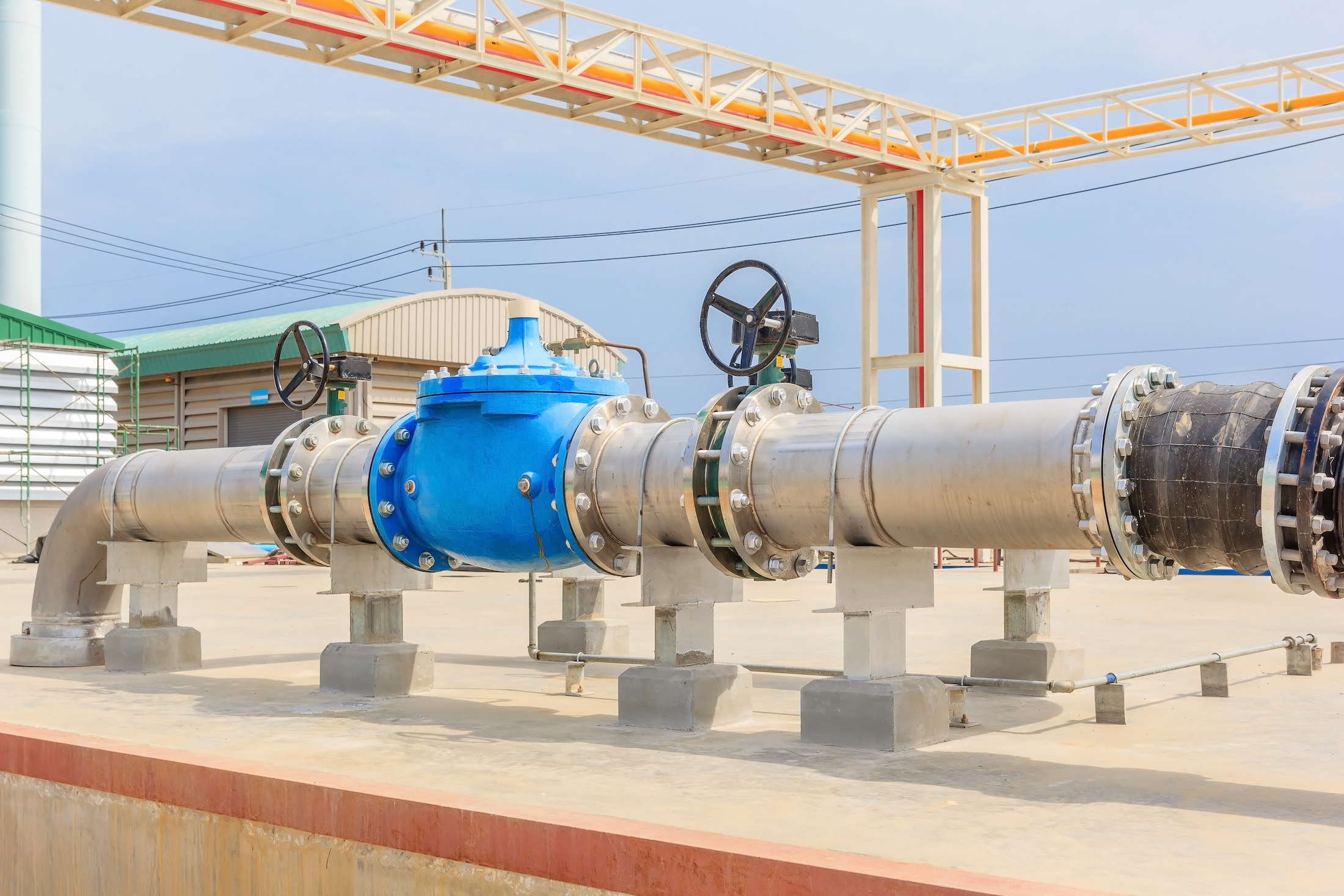 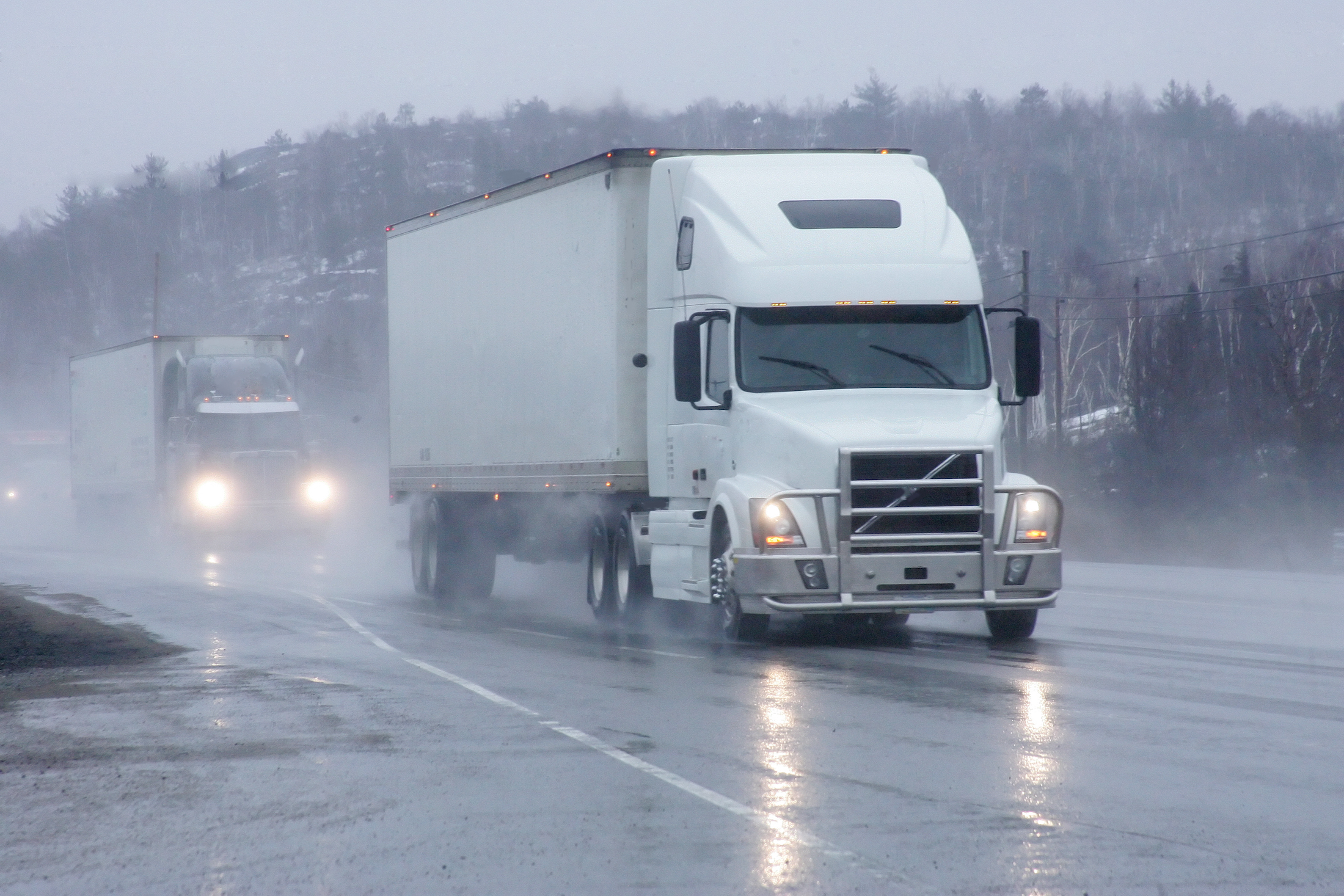 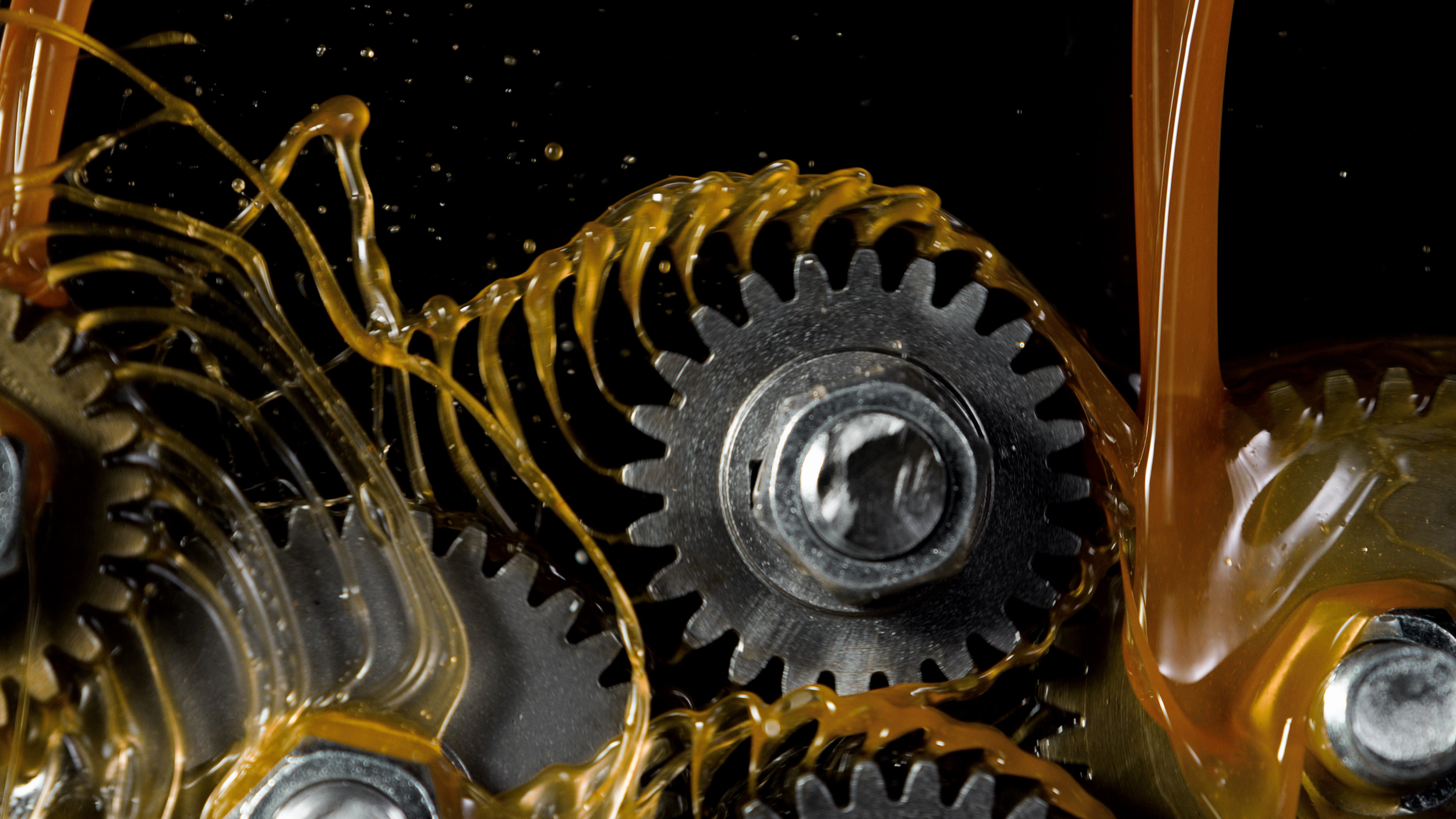 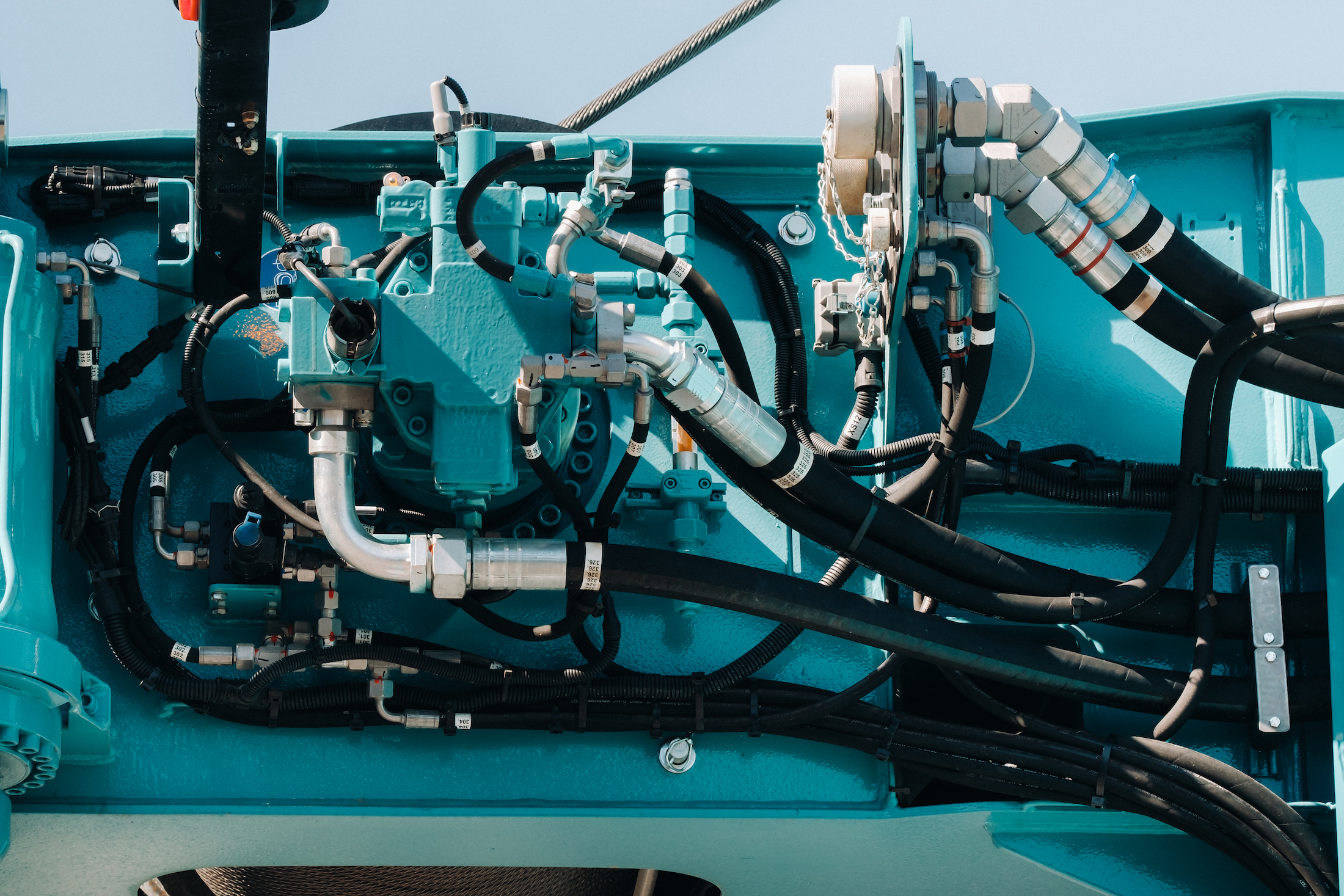 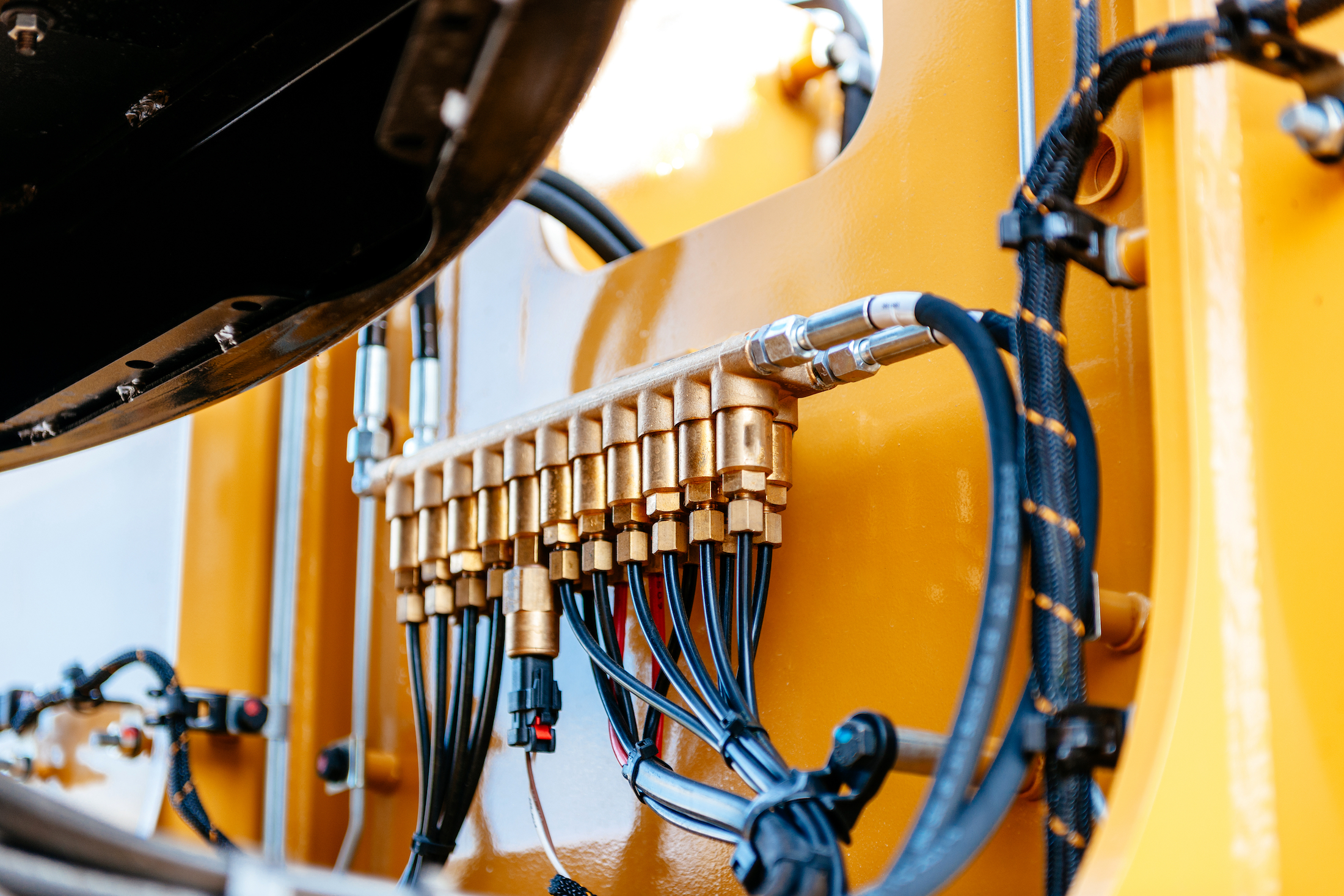 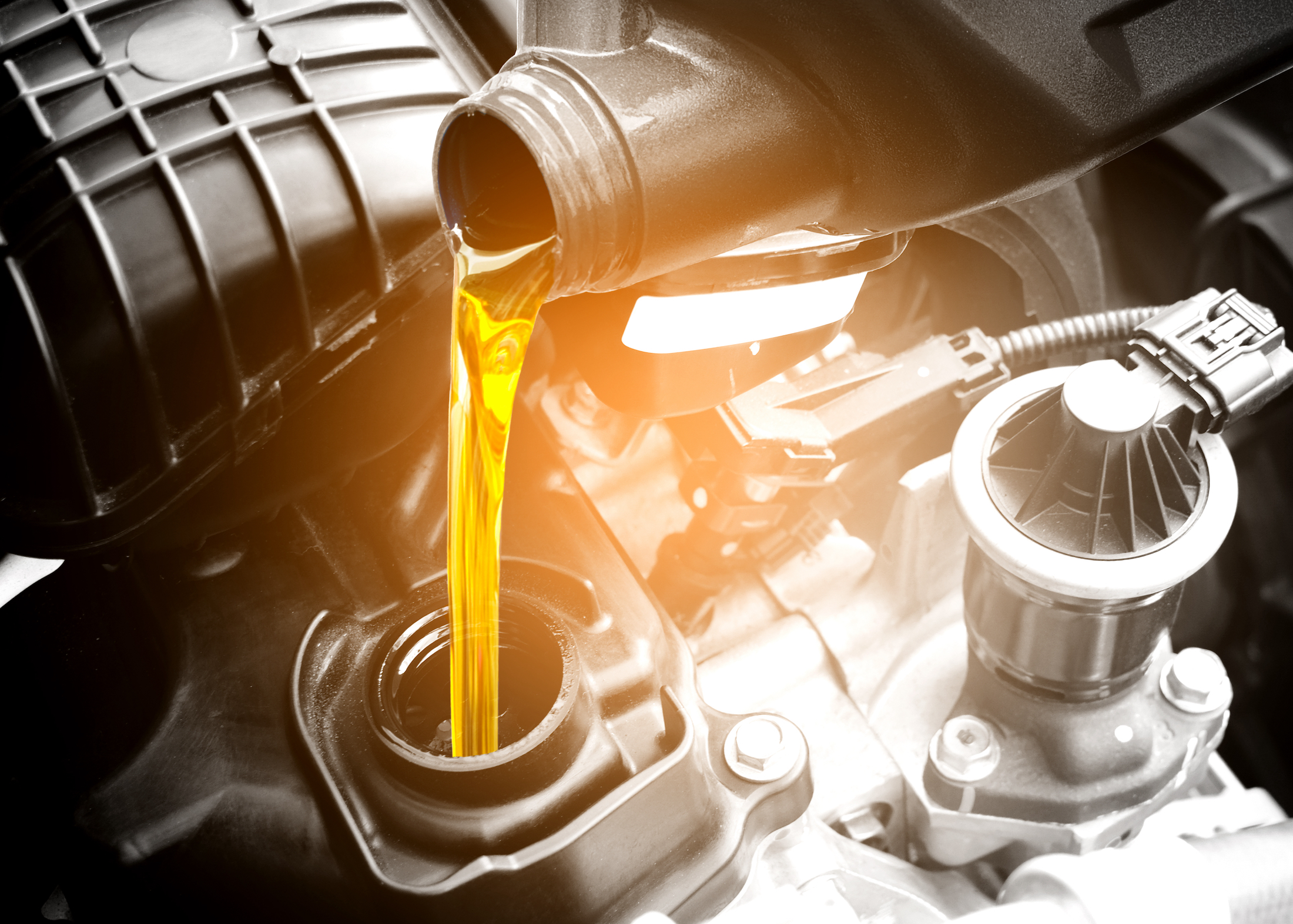 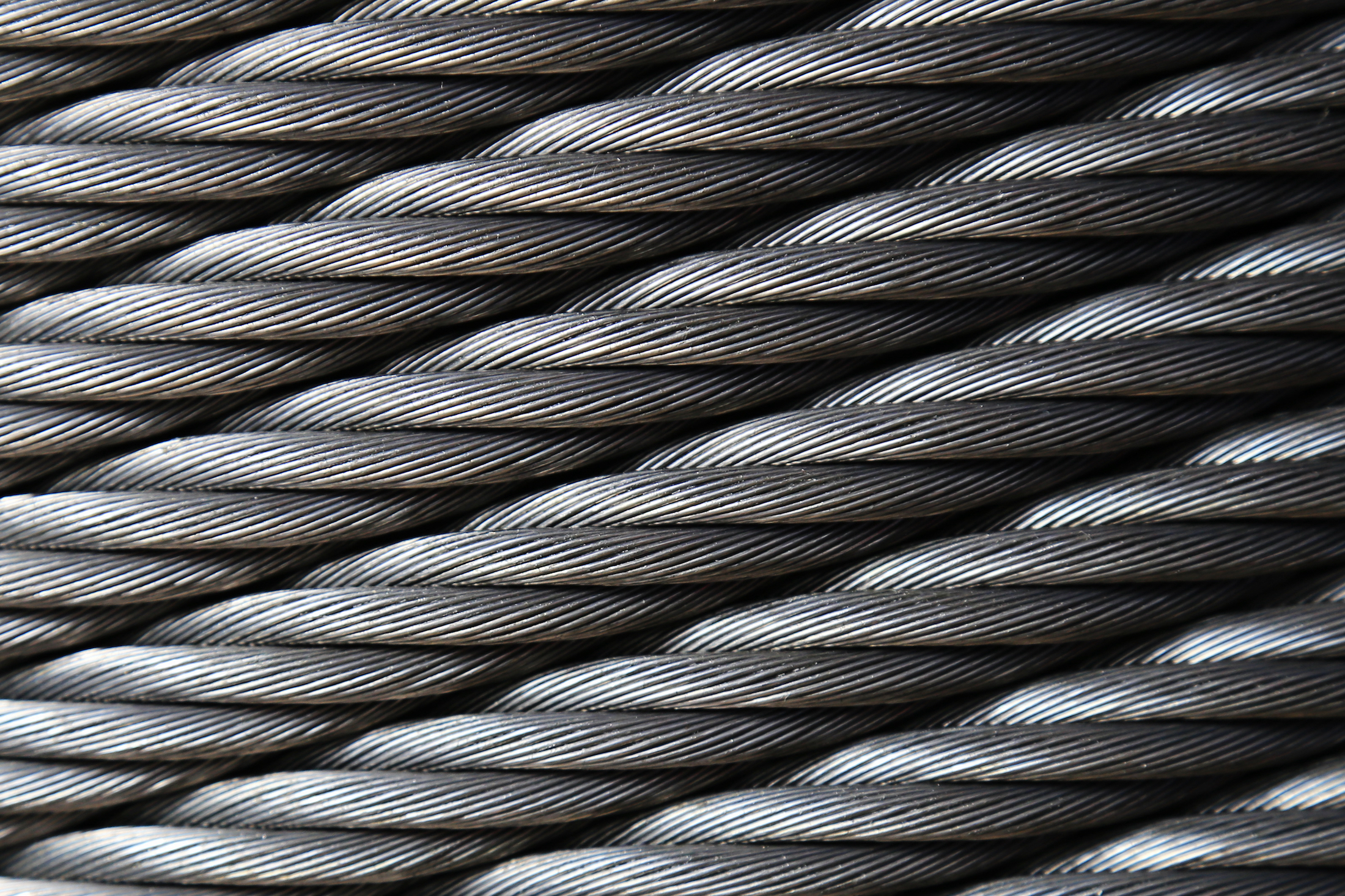 770 Fire Resistant Hydraulic Fluid does not contain water or any toxic mate... 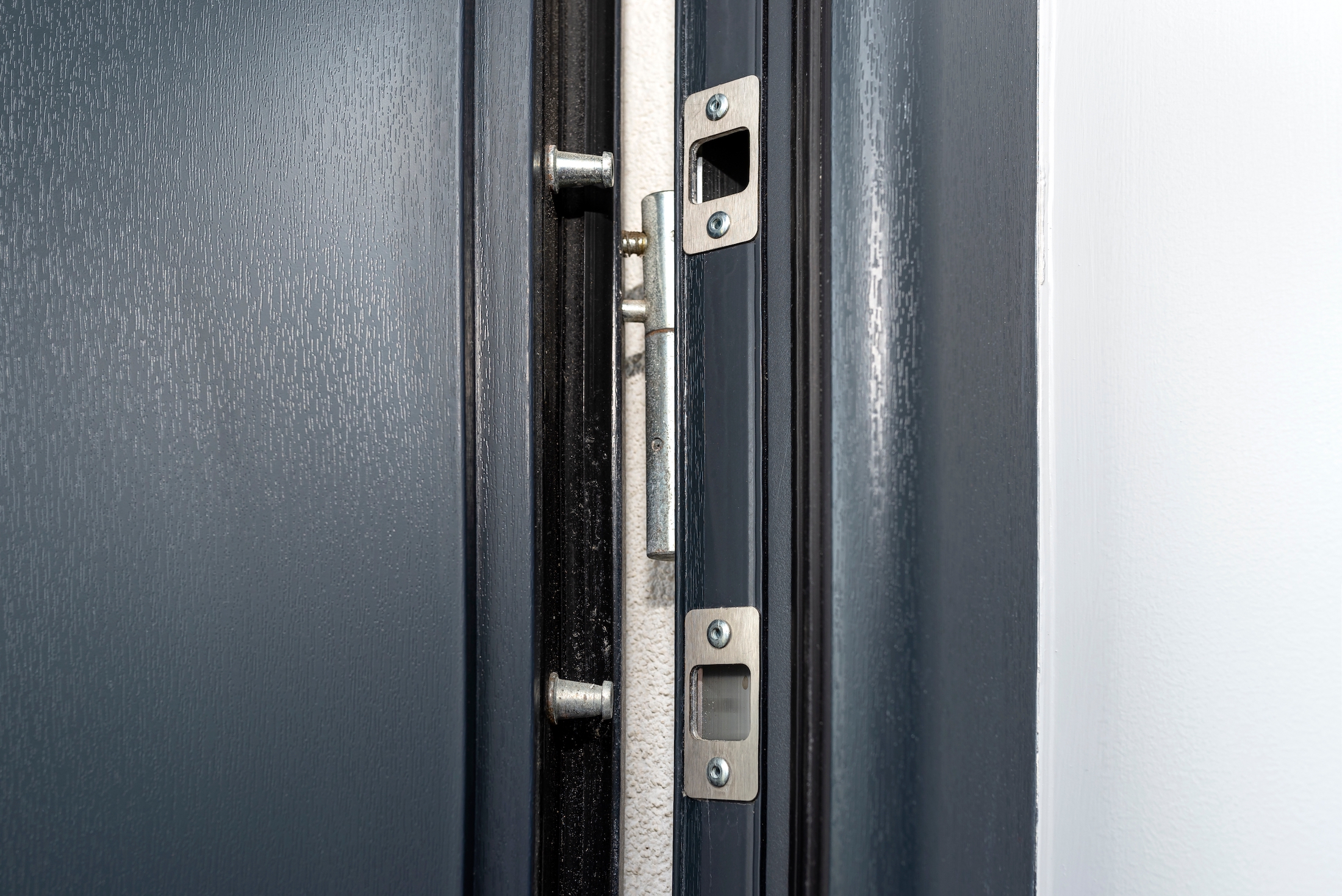 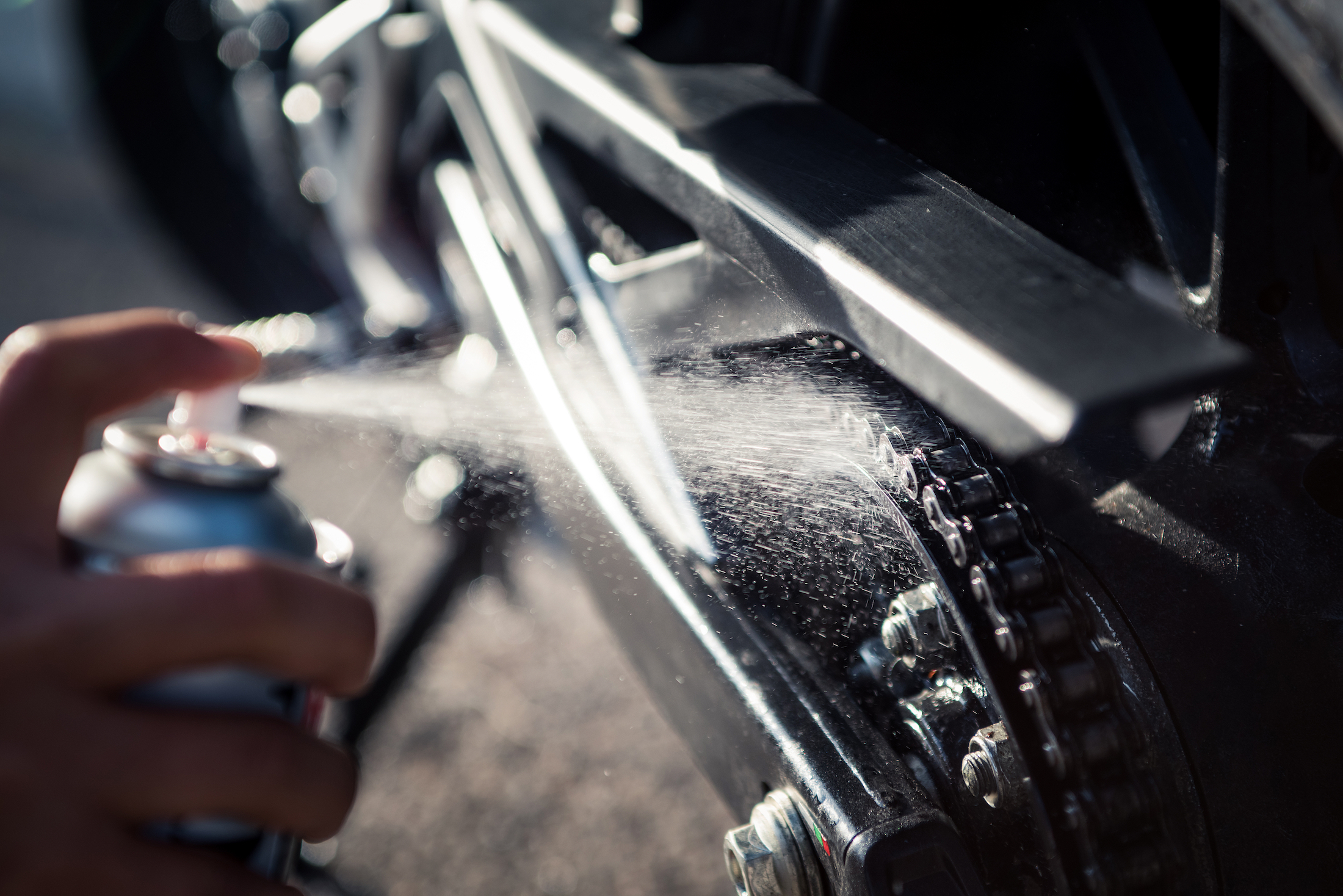 SWEPCO 802 Open Gear Lube is an aerosol can and lubricant with a high melt... 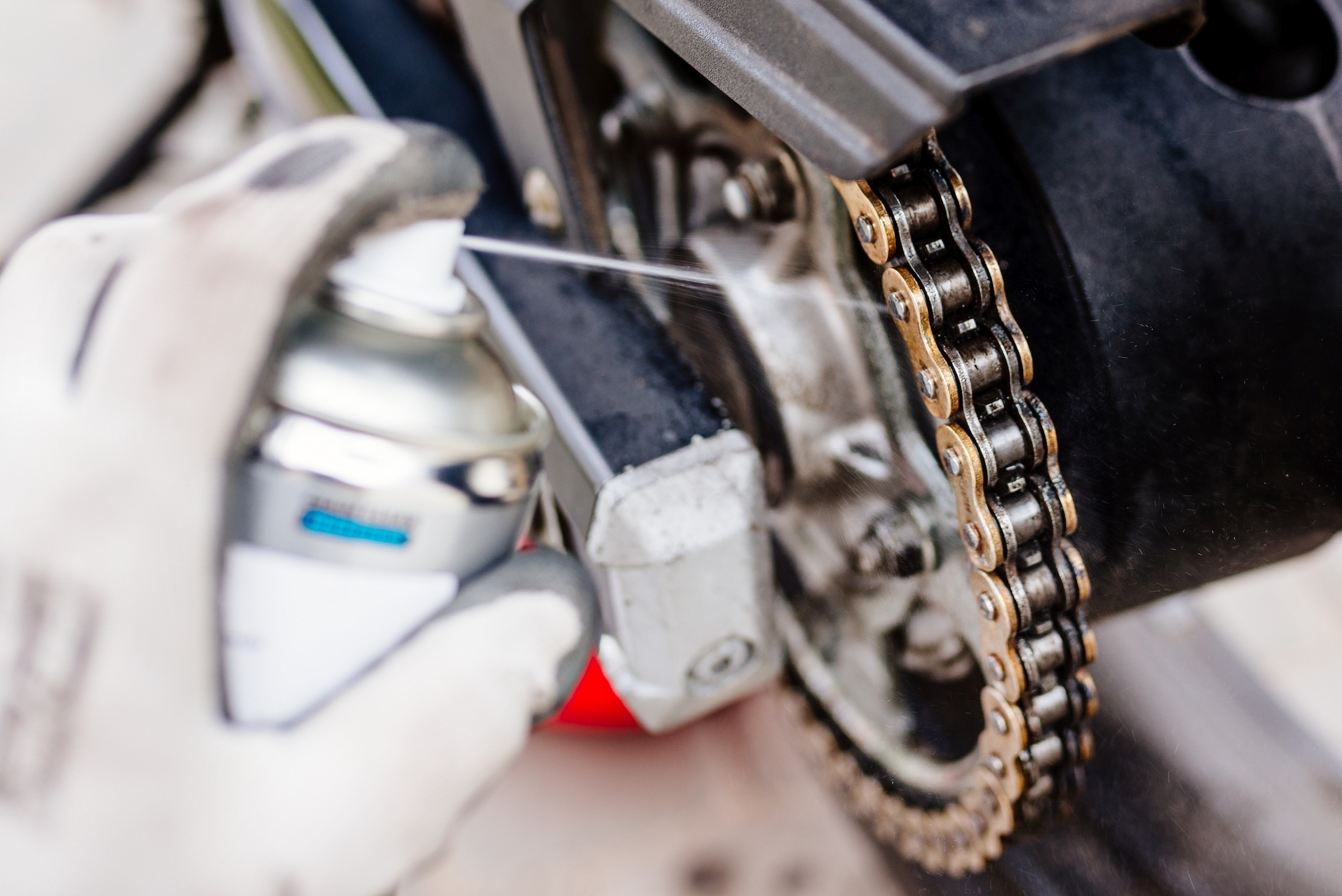 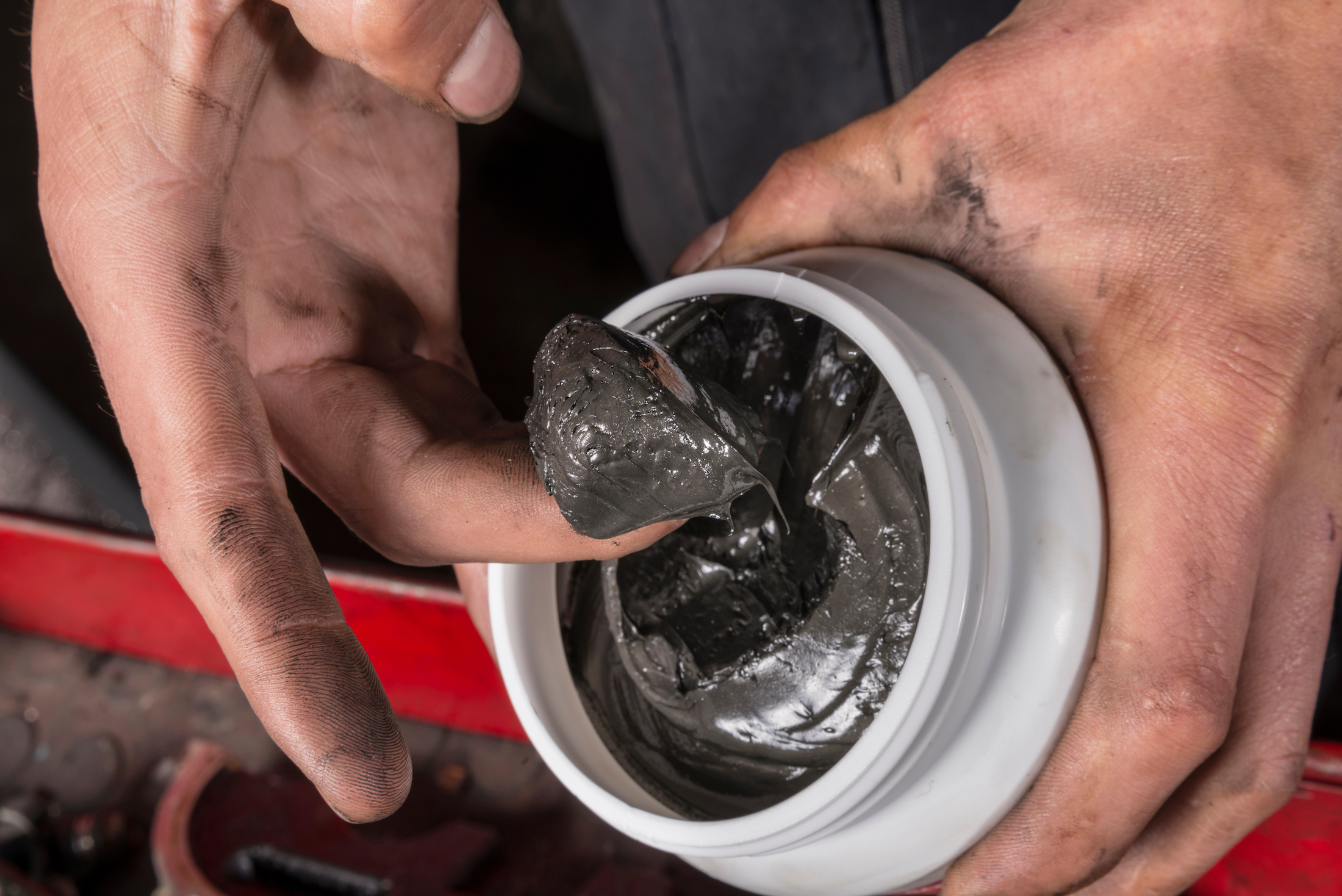 SWEPCO 812 is a specially formulated “dry” lubricant. Its carrier agent... 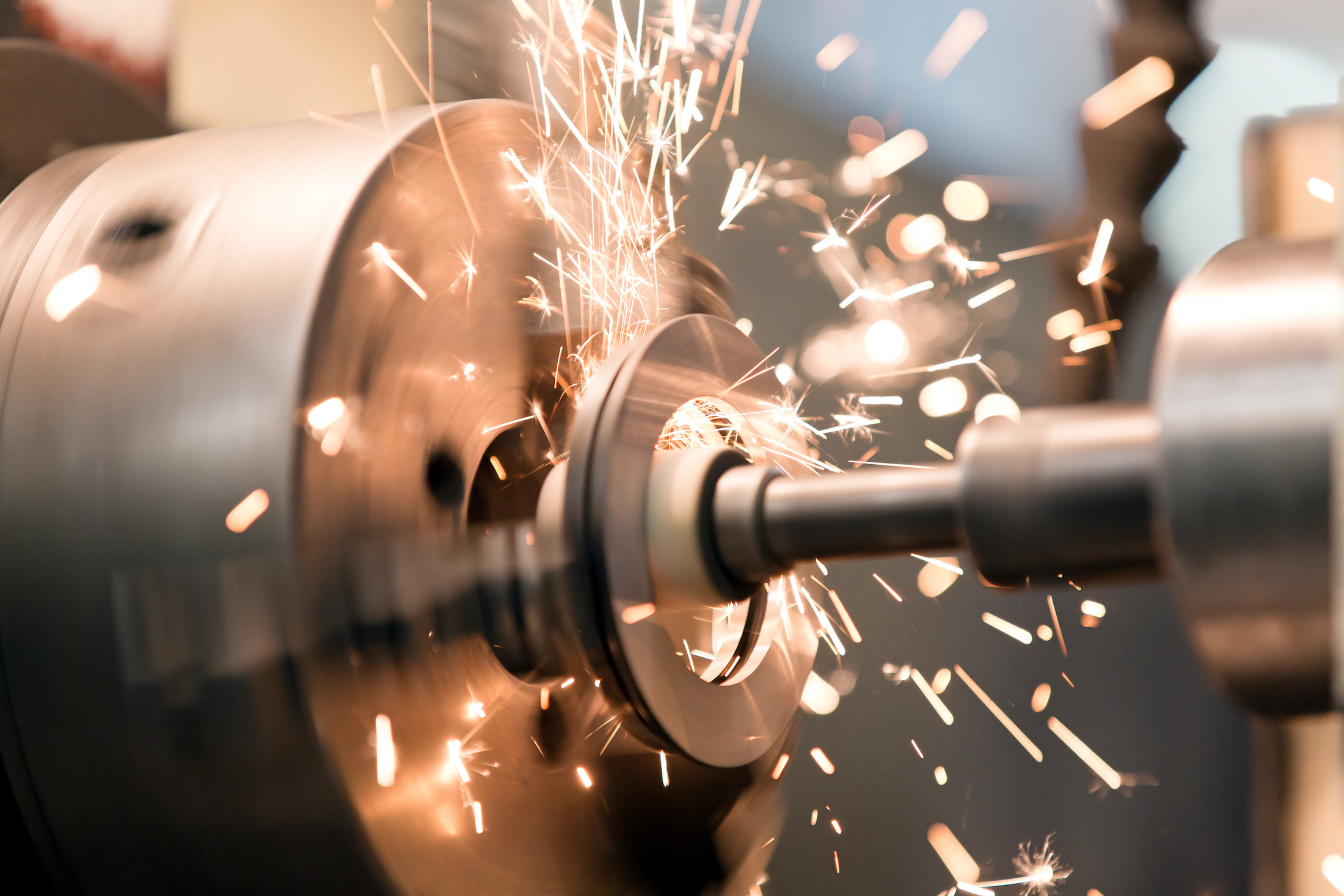 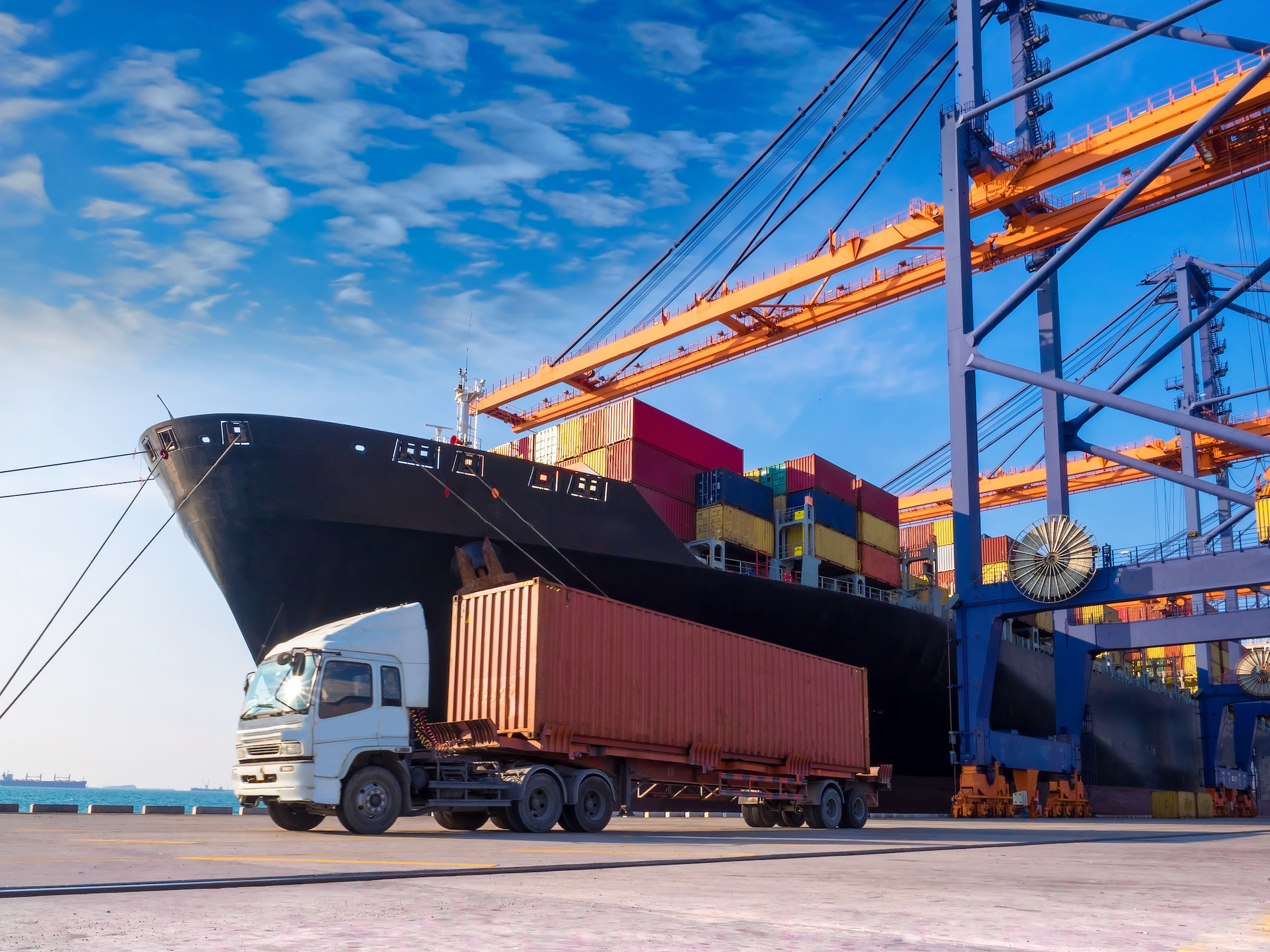 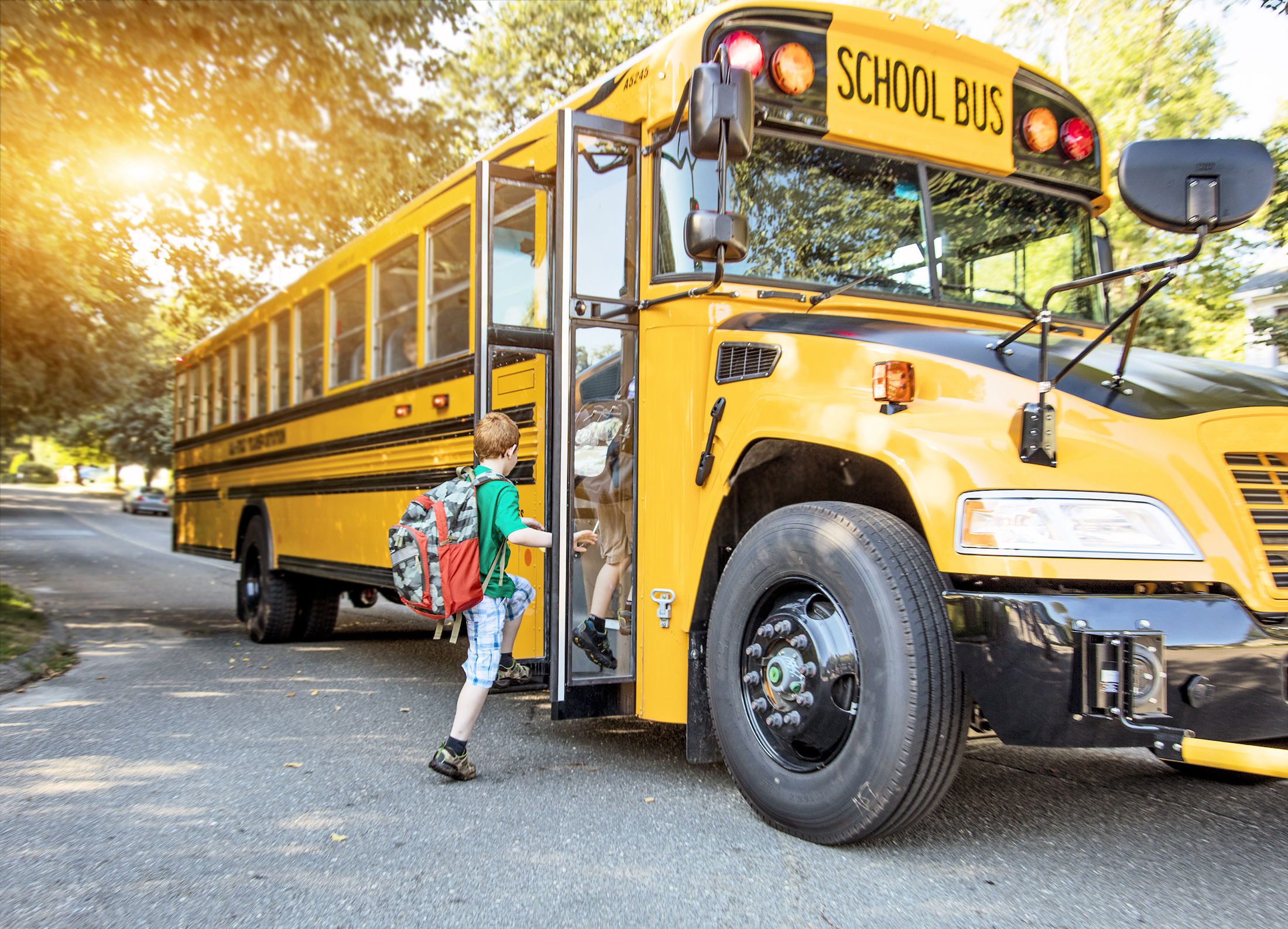