Today’s two-cycle engines are working harder than ever before. They run hot and they run hard and they test the very limits of lubrication technology.

SWEPCO 314 Oil is a new generation heavy-duty two cycle engine oil specially formulated to exceed the performance demands of today’s high-horsepower two-cycle air cooled engines. It can be mixed with fuel or used as an injection oil. It’s superior anti-wear performance insures protection of hardworking two-cycle engines in a wide range of applications in forestry, landscaping, grounds maintenance and other industries.

SWEPCO 314 is designed for use in engines featuring more advanced technology and extends the previously proven JASO FC technology and beyond. It provides an extra margin of lubrication safety which can result in significantly less maintenance and costly downtime, while significantly increasing powerhead life, even those exposed to hostile environments and “dirtly gasoline”. 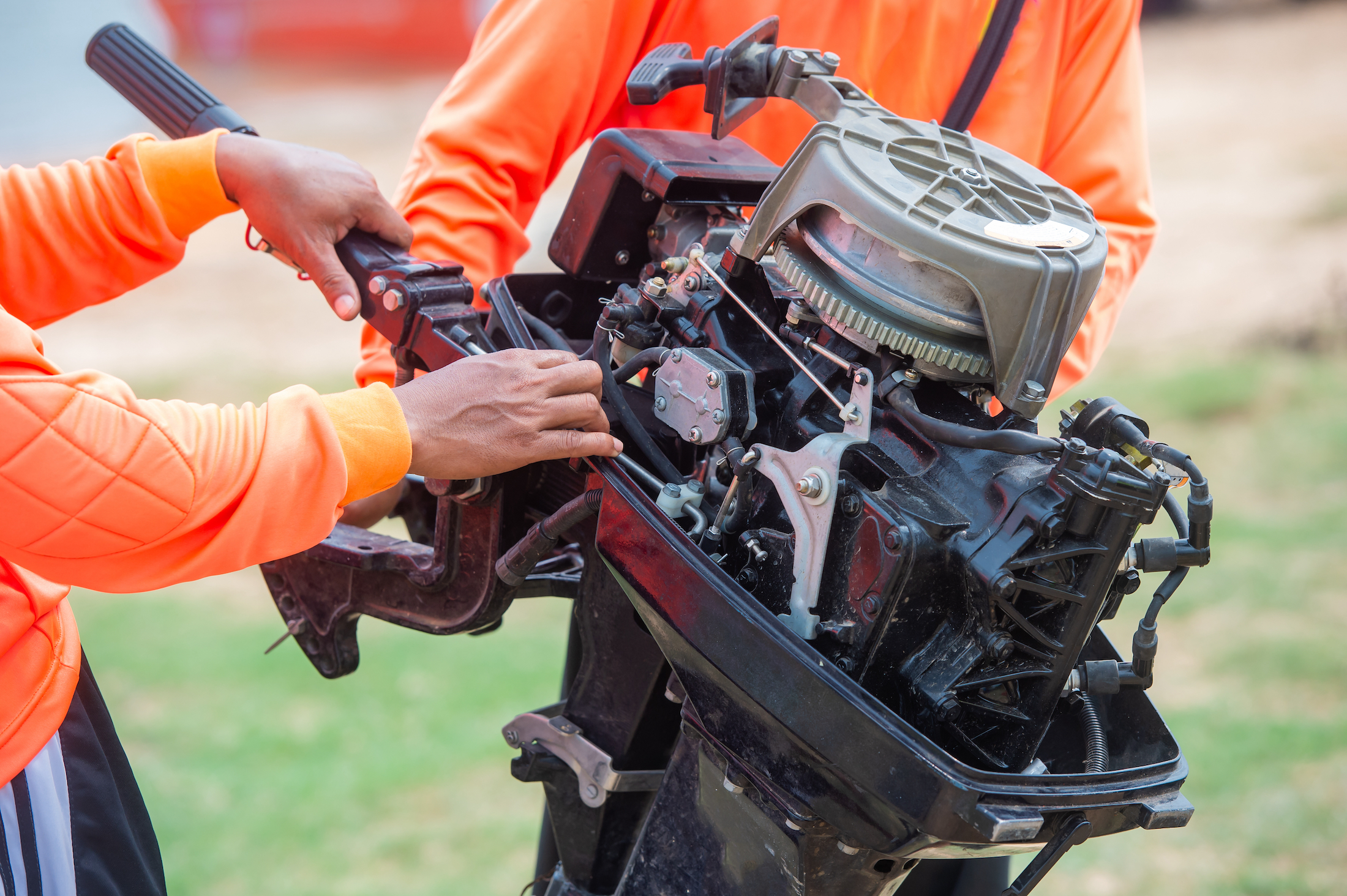 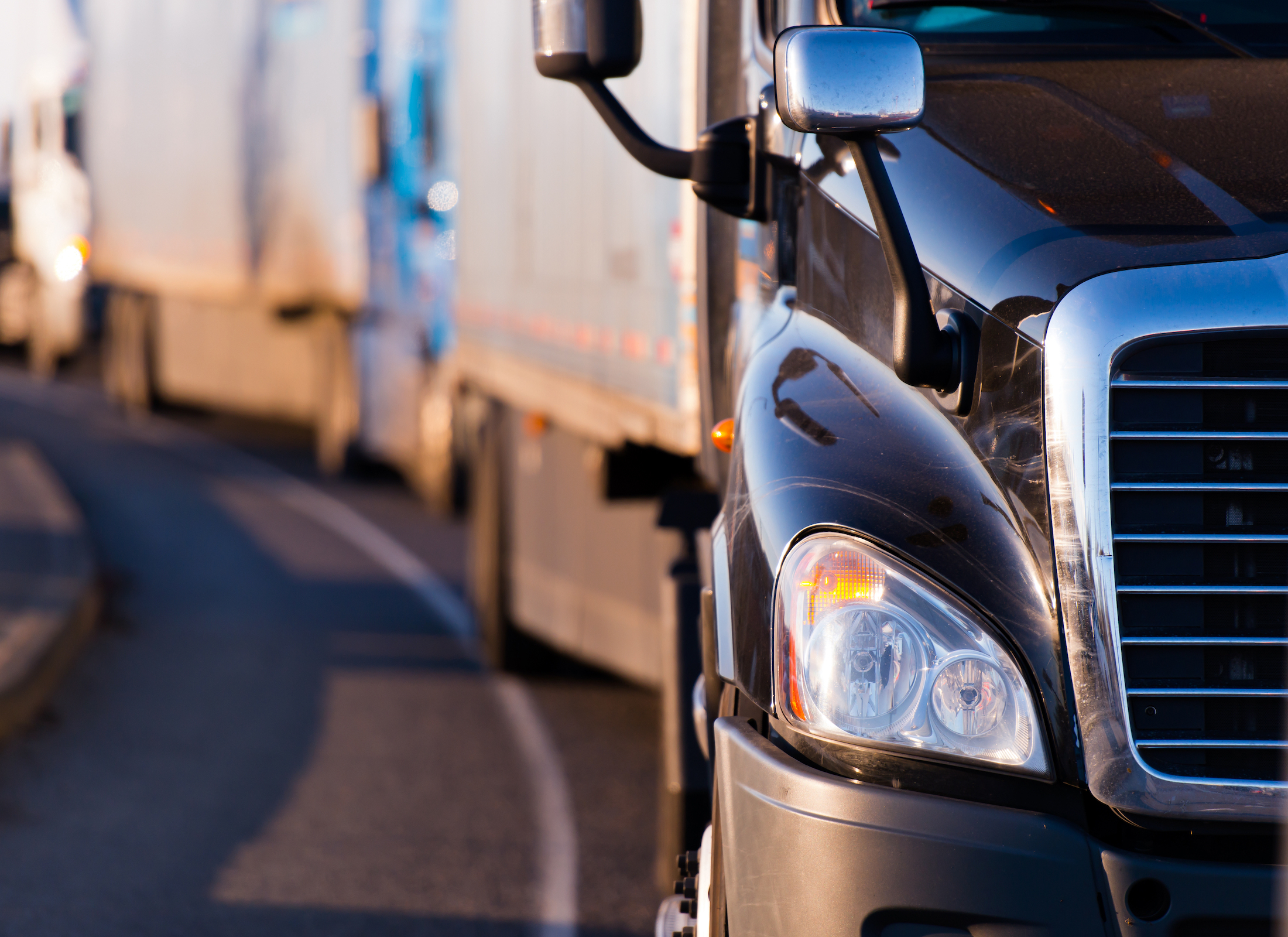 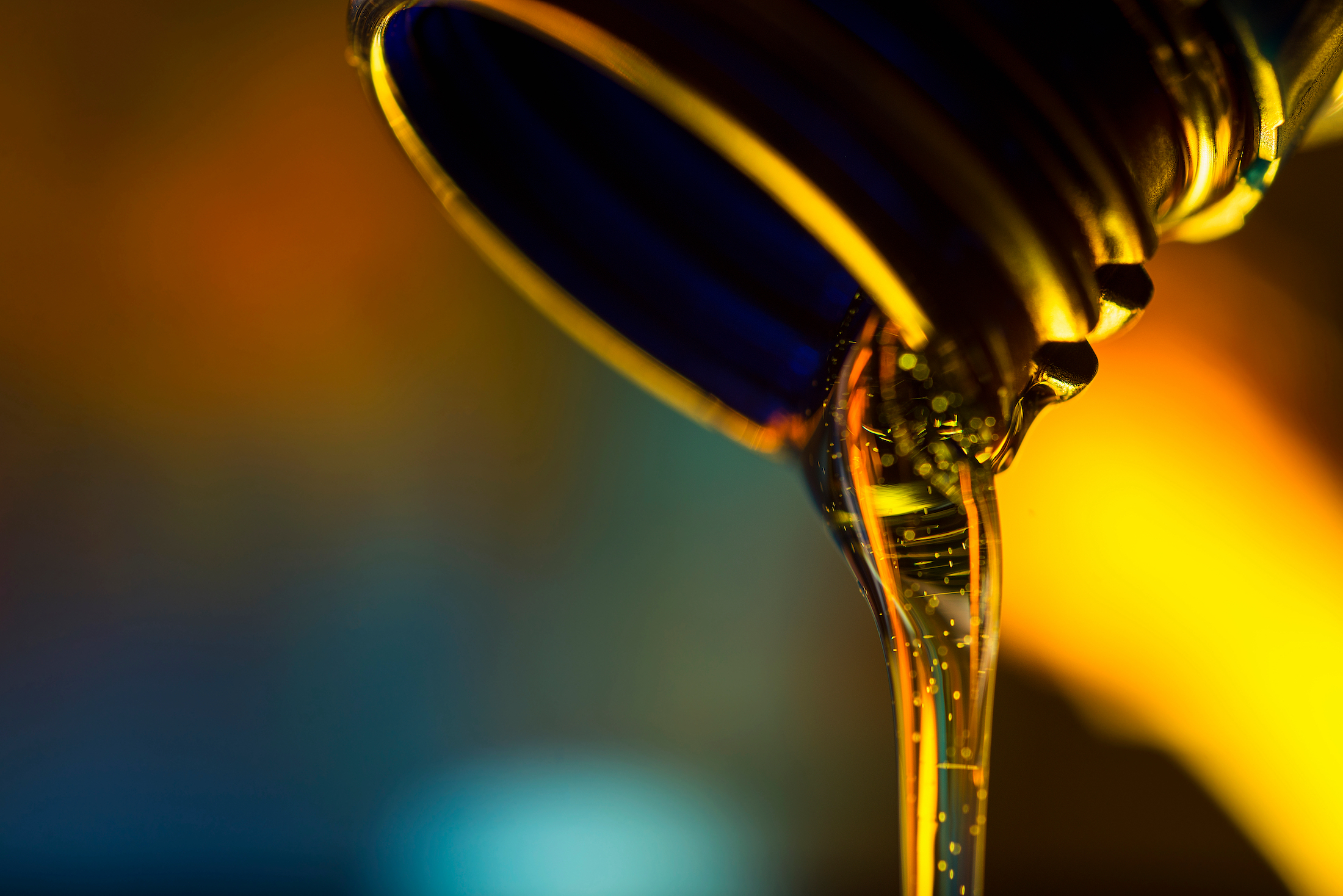 Contact us to discuss your specific application or requirements.